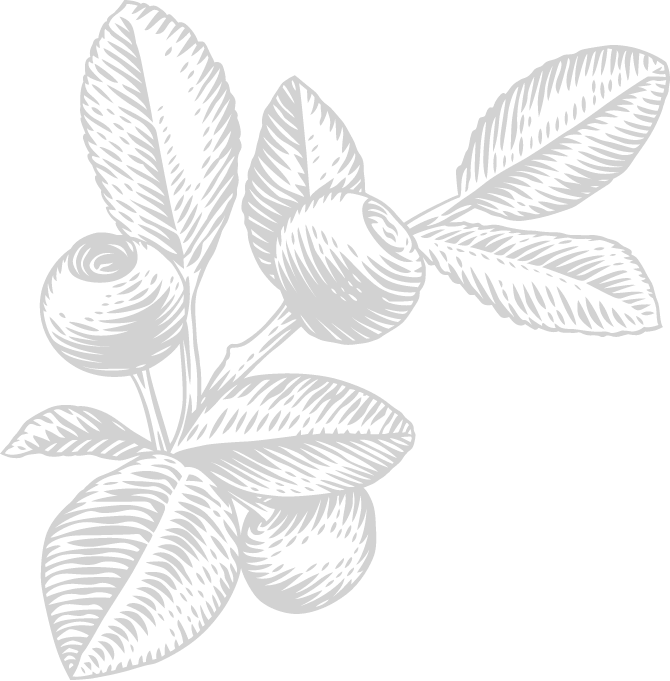 Gone are the days when a chilli was just a chilli. Nowadays, with many varieties available fresh, we can pick and choose different chillies based on our preference for flavour and heat profiles. Here are a few varieties worth getting acquainted with…

A good all-rounder, the bright red cayenne is long and relatively thin, and has a perfectly lip-numbing heat. It’s named for the capital of French Guiyana in the Caribbean but is used around the world; it’s a staple in Korean and Sichuan Chinese cuisines, and in bottled hot sauce. In its dried, powdered form it’s a must in any spice rack line-up. {SHU: 30, 000-50, 000}*

Among the many chilli varieties integral to Mexican cuisine are jalapeños, were being enjoyed by the Aztecs long before the Spanish arrived. Mild to medium as heat goes, jalapeños may be picked green or left on the plant to ripen to semi-red or fully red. The ‘scars’ on a jalapeno indicate greater heat, so while supermarkets might see them as a flaw, true chilli lovers appreciate those stretch marks. {3,000-10,000 SHU}

Proof that big things come in small packages, pointy wee bird’s eye chillies tend to have a hefty hit of heat hiding inside. They’re sometimes known as Thai chillies and while they’re used extensively in Southeast Asian and Indian cooking, bird’s eyes, like all chilli varieties, originated in Mexico. {100, 000-220, 000 SHU}

Its gnarled appearance, with a tail reminiscent of the Grim Reaper’s scythe, is a sign of what to expect - this is currently the hottest chilli in the world. You won’t easily find these babies for sale, but the good news for chilli geeks is you can buy the plants in your local garden centre and they’re easy to grow at home. Disclaimer: try at your own risk. {2.2 million SHU is the world record}

*The capsicum genus that chillies are a member of are measured for heat on the the Scoville scale (SHU), with ratings ranging from zero for a common sweet capsicum through to more than a million or two for varieties like Bhut Jolokia, Trinidad Scorpoin and Carolina Reaper.

Much of the heat of a chilli is contained within the seeds or more correctly in the membrane surrounding the seeds - so if you want to tone down the heat you can carefully cut out the seeds and surrounding membranes and discard.

Our Huntley & Palmers Chilli Relish Flatbread Minis get their delicious flavour thanks to New Zealand-made Barkers Chilli Relish. The relish is specially crafted to get the perfect chilli flavour by using both Peruvian jalapenos and Australian cayenne chillies, along with mixed chilli flakes from India.